Scroll down to see additional titles:

When things get tough, the tough go spelunking!

Family drama with a sprinkling of magic. An inspiring tale of loss, courage and redemption.
A young spelunker from a troubled family sets out to find a priceless gem. Just as the prize appears within reach, otherworldly beings arrive to foil her plans. A battle of wits versus magic ensues, unraveling the order of the universe, and only the girl who started it all can return things to normal. Considering her miserable life back home, surely there's a better option than 'normal', but can she find it before time runs out?

Allegorical Christian Fantasy for Ages 12 & Up


Into the Near Future

Clara Spinner's genetic code, future occupation and date of death have been predetermined by the government. Fresh out of the academy, she's assigned a job as a medical technician, specializing in the use of memory retrieval equipment. After she extracts a memory nobody was supposed to see, her rigidly planned life starts to unravel. Full of suspense, danger and a little romance—Avant Nation will take you on a wild ride into the near future. 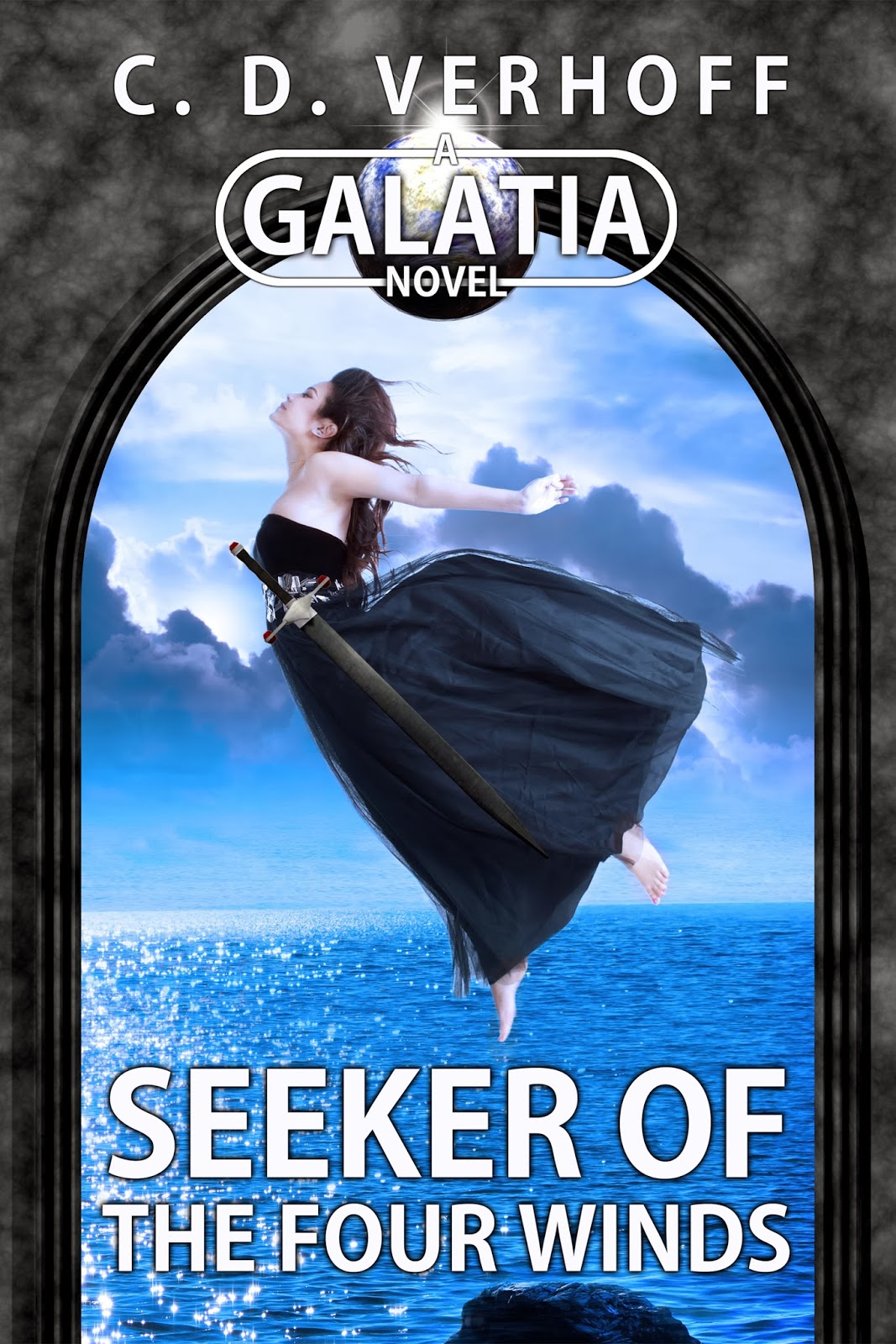 The hunt for the Blood Map is On!

In book two of the Galatia Series, follow the last survivors of the human race as their adventures on a radically altered earth continue .

Led by an alien artifact called the Seeker of the Four Winds—Josie, Lars and the Red Squad are on a mission to save their people from annihilation. But with a demented warlock on the loose, growing political unrest at home and a hostile army gathering on the horizon, will there be anything left when they return?


The fledgling nation of Galatia needs a hero. Who will answer the call?

In book one of the Galatia Series, the last survivors of humanity are riding out nuclear winter in an underground bunker when a disaster of epic proportions forces them to the surface centuries ahead of schedule. What they find blows their minds. Who can explain it? Two social misfits, Lars and Josie, decide to take a stab at it. As they search for answers, Josie's gung ho ways clash with Lars's cautious personality, and sparks begin to fly. Can they overcome their differences to find love and unravel the mystery? 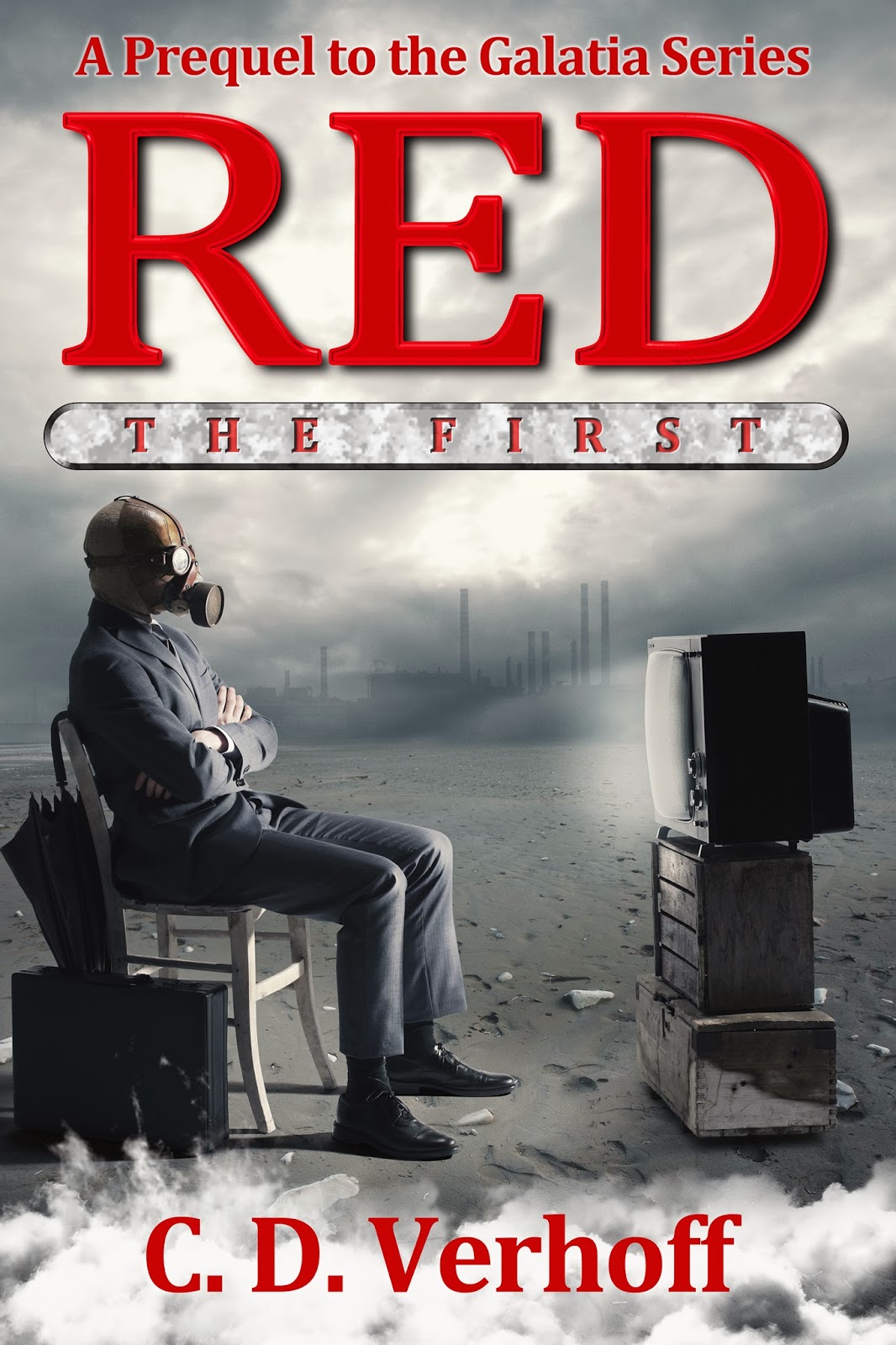 Would the first Red Wakeland please stand up?

A pandemic has toppled civilization. Used car dealer, Red Wakeland, has lost his business, family and hope in the future. Consumed by grief, he longs for death, but the peculiar woman who lives down the lane won't last long without him. He reluctantly joins forces with her and a community of survivors springs up around them. Just when things are looking up an old general comes to town. What he says about the origins of the pandemic is difficult to accept, but Red knows it's true. Invaders from the stars have come to Earth and only he can stop them. The future of humanity rides on one man's sales pitch.

If you are a fan of the Galatia Series and are interested in learning more about the legendary Red Wakeland the First, and life on earth before humanity is forced underground, this is the book for you. Even though it's a prequel, Red the First can be read out of order, before or after later books in the series.

"Red was a jerk, but he grew on me. Just like a flawed hero should." --Ashley Murphy, Between the Pages
"I love the fact that a major character is a total bitch--as in female dog." --Donna from Indy
"Not a fan of aliens, but I like post-apocalyptic, so I took a chance. Glad I did. The survivors had dealt with so much loss, but never gave up. The way they learned to rely on each other was inspiring." --7th Heaven Book Review

"A little drama. A little romance. A lot of excitement. There's also a little religion, so consider yourself warned. Fortunately it's left for the reader to decide if the new powers come from god or if the scientific explanation is correct." --RJ