Every day 20 banks are robbed. The average take is $2,500!The most popular first name in the world is Muhammad!


Tablecloths were originally meant to be served as towels with which dinner guests could wipe their hands and faces after eating!Saturday mail delivery in Canada was eliminated by Canada Post on February 1, 1969!

In Tokyo, a bicycle is faster than a car for most trips of less than 50 minutes!

There are 18 different animal shapes in the Animal Crackers cookie zoo!

Should there be a crash, Prince Charles and Prince William never travel on the same airplane as a precaution!

Your body is creating and killing 15 million red blood cells per second!

The king of hearts is the only king without a moustache on a standard playing card!

Chocolate has always been included on all American and Russian space flights.

White cats with blue eyes are often deaf, however, if they have only one blue eye they are deaf in the ear closest to the blue eye. 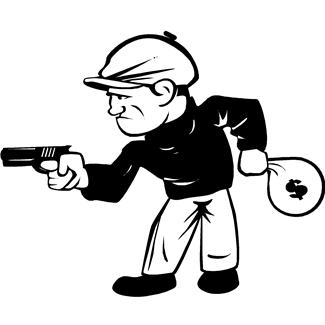 Tourists visiting Iceland should know that tipping at a restaurant is considered an insult!


One car out of every 230 made was stolen last year!

Until the nineteenth century, solid blocks of tea were used as money in Siberia!

The Nobel Peace Prize medal depicts three naked men with their hands on each other's shoulders!

When glass breaks, the cracks move faster than 3,000 miles per hour. To photograph the event, a camera must shoot at a millionth of a second!
A Boeing 747 airliner holds 57,285 gallons of fuel!

A car uses 1.6 ounces of gas idling for one minute. Half an ounce is used to start the average automobile!
A lightning bolt generates temperatures five times hotter than those found at the sun's surface! 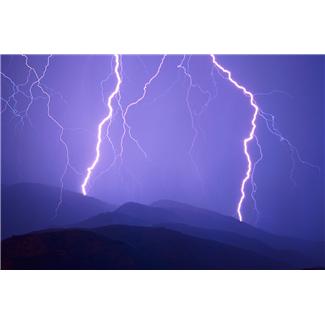 A violin contains about 70 separate pieces of wood!
It is estimated that 4 million "junk" telephone calls, phone solicitations by persons or programmed machine are made every day in the United States!

It takes glass one million years to decompose, which means it never wears out and can be recycled an infinite amount of times!

Almost half the newspapers in the world are published in the United States and Canada!
Posted by Ms Verhoff at 11:37 PM No comments: