2.   The early bird might get the worm, but the second mouse gets the cheese.

3.   How is it that one careless match can start a forest fire, but it takes a whole box to start a campfire?

5.   I’ve gotta stop saying “how stupid can you be?”. Too many people are taking it as a challenge.

6.   Scientists say the universe is made up of protons, neutrons and electrons. They forgot to mention morons.

8.   The best way to a man’s heart is to saw his breast plate open.

10. A computer once beat me at chess, but it was no match for me at kick boxing. Hoo yah!

11. The fly that doesn’t want to be swatted is most secure when it’s sitting on the fly swatter.

12. Never, under any circumstances, take a sleeping pill and a laxative on the same night. 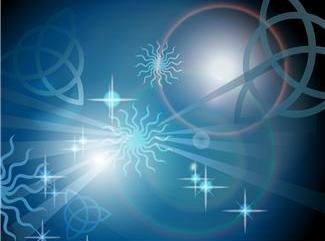 Posted by Ms Verhoff at 9:10 AM No comments:

Knowing my love of useless information, a friend of mine sent me a list of strange facts. Just so ya know--I have not verified their authenticity.

1.    Your stomach has to produce a new layer of mucus every two weeks or it will digest itself.
2.     The dot over the letter "i" is called a tittle.
3.     A raisin dropped in a glass of fresh champagne will bounce up and
down continuously from the bottom of the glass to the top.
4.     A female ferret will die if it goes into heat and cannot find a mate.
5.     Chewing gum while peeling onions will keep you from crying.
6.     A 2 X 4 is really 1-1/2" by 3-1/2".
7.     During the chariot scene in "Ben Hur," a small red car can be seen
in the distance (and Heston's wearing a watch).
8.    On average, 12 newborns will be given to the wrong parents daily.
(Perhaps this explains a few things!)
9.    Sherlock Holmes NEVER said, "Elementary, my dear Watson." (Tell me this ain't true!)
10.  Because metal was scarce, the Oscars given out during World War II were made of wood.
11.  The number of possible ways of playing the first four moves per side in a game of chess is 318,979,564,000.
12.  There are no words in the dictionary that rhyme with orange,
purple and silver. (You mean to tell me that "nurple" isn't a real word?)
13.  Astronauts are not allowed to eat beans before they go into space because passing wind in a spacesuit damages them. (I'm not sure I believe this one. Surely, beans or not, astronauts fart too?)
14.  The very first bomb dropped by the Allies on Berlin in World War II killed the only elephant in the Berlin Zoo.
16.  If one places a tiny amount of liquor on a scorpion, it will
instantly go mad and sting itself to death. (Who wants to test this out?)
17.  Bruce Lee was so fast that they actually had to s-l-o-w film down
so you could see his moves.
18.  The first CD pressed in the US was Bruce Springsteen's "Born in
the USA."
19.  The original name for butterfly was flutterby.
20.  The phrase "rule of thumb" is derived from an old English law which
stated that you couldn't beat your wife with anything wider than your thumb. 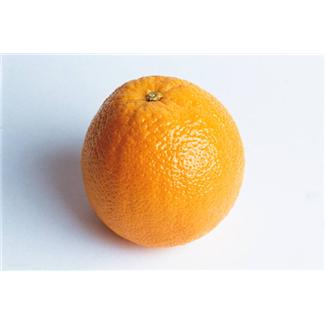